AHEAD IS WHERE A MAYER MACHINE ROTATES

Leading edge in the circular knitting market
We have a leading position in the global circular knitting machinery market, which has reached a volume of around 300,000 machines over the past ten years. Our share of this is about 10-15 percent in value. If you look at the number of machines sold, we get to about 5 percent. It is important to know that the market is very fragmented; there are many small and micro-suppliers.

Strong position in the braiding machine market
We are a leading supplier in braiding machines producing reinforcements for high-pressure hoses. For more than four decades, we have had a say in determining the market and in setting trends.

Our customers
“Ultimately, we sell customer success – and not just knitting machines.” This statement comes from Rainer Mayer, Managing Director of Mayer & Cie. from 1973 until his death in 2015.

The following figures suggest that he was right: We have an estimated 2,000 to 3,000 regular customers, i.e. customers who buy at Mayer & Cie. repeatedly, and whose machinery consists mainly of Mayer circular knitting machines. Among them are quite a few customers who have been loyal to us since the middle of the last century.

Javier Chornik, President at Texcom, Buenos Aires, Argentina, whose company has been a Mayer & Cie. customer since the mid-sixties of the 20th century, says: “Around 1965, Mr. Mayer personally sent us a machine, free of charge. He said that we should only pay them only if we were really satisfied. And we were. Today, we run around 100 Mayer machines.”

Leading edge in technology
We invest five to six percent of our revenue in research and development. This is an above-average figure in the industry. Around seven percent of our employees work in development and construction. They ensure that Mayer & Cie. will continue to stay ahead of the pack in the future.

Our customers appreciate this innovative power, such as laundry manufacturer Mey from Albstadt, Germany. Florian Mey, Head of Production: “The fact that Mayer & Cie. is such an innovative company is very important to us. This enables us to develop our new fabrics in close cooperation with our machine manufacturer.”

The first patent that Mayer & Cie. reveived in relation to circular knitting machine construction, dates back to 1938. Since then, Mayer & Cie. has registered between three and four patents every year. These include ground-breaking innovations such as relative technology, electronic single needle selection and spinitsystems, a spinning and knitting technology. 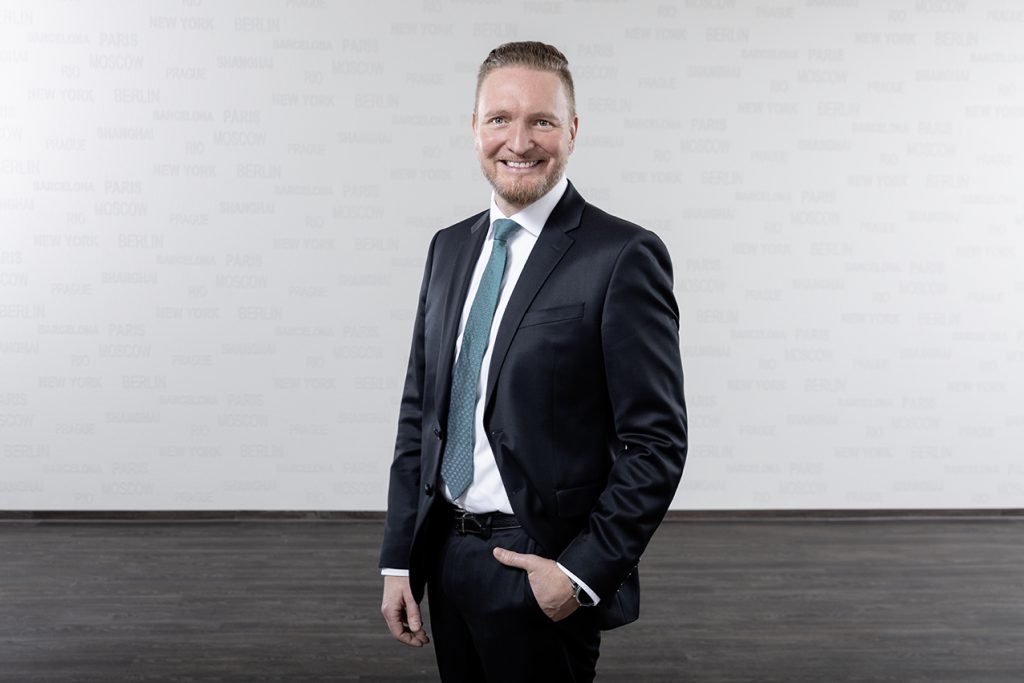